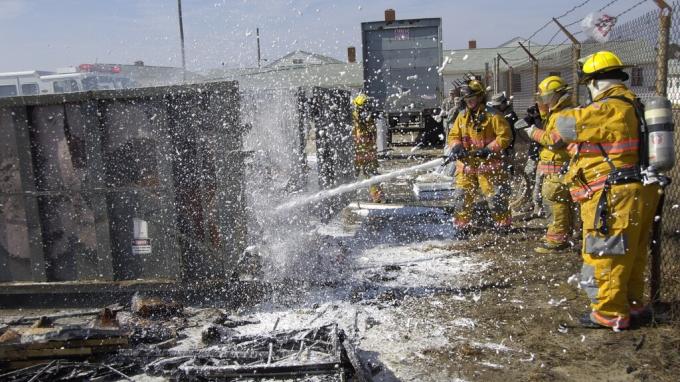 BB&E completed Preliminary Assessments at over 69 ANG installations nationwide. We identified over 740 AFFF potential release locations and evaluated whether they pose little or no threat to human health and the environment or might require further investigation. Ultimately, our team recommended over 630 sites for further evaluation and over 100 sites for no further action. We led the effort to produce investigation and mitigation cost estimates for sites with suspected PFOS/PFOA contamination. Based on investigative design and cost estimates developed with BB&E’s input, the ANG proceeded with sampling for PFOS/PFOA during the site investigation phase. BB&E reviewed project management plans, work plans, field sampling plans, Health and Safety Plans (HASPs), and Quality Assurance Project Plans (QAPPs) and performed technical reviews for all ANG PFOS/PFOA Site Investigation Reports. We assisted with prioritization for future site activities, including providing recommendations for sites proceeding to an Expanded Site Inspection (ESI), remedial investigation, and those warranting interim drinking water evaluations. We supported six PFOS/PFOA ESI’s conducted at high priority ANG installations.

“[BB&E] does an exceptional job of keeping up with regulatory and Air Force / DoD requirements. This is significant and vital to the success of the ANG Restoration Program since [BB&E] supports the ANG installations nationwide. The contractor is proficient with guidance and the ever-evolving regulations as it pertains to Emerging Contaminants, such as PFOS/PFOA.”  - ANG 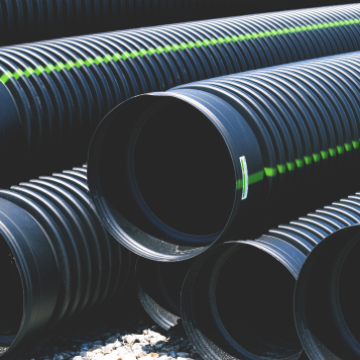 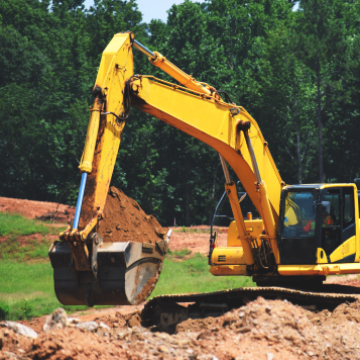 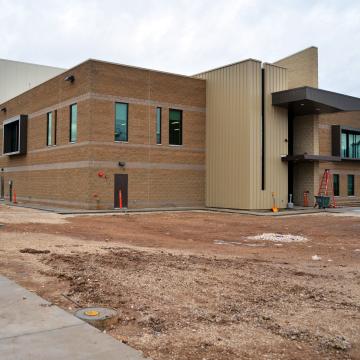 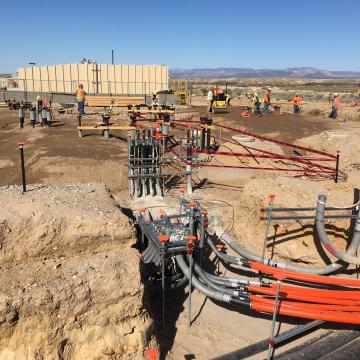 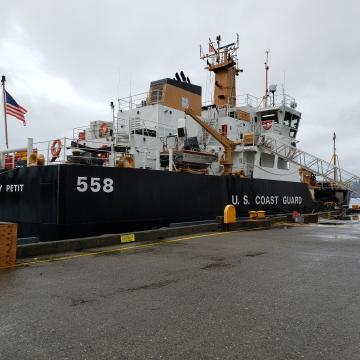